Finding a Home in Victoria

The Immigration Museum is housed in the nineteenth century building that once was Customs House. It sits across Flinders Street from the Yarra River. 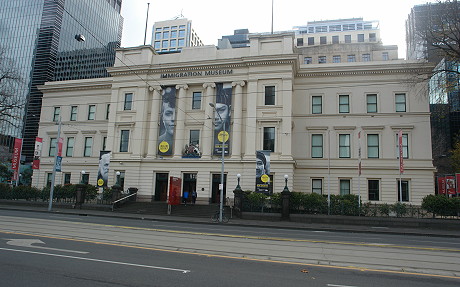 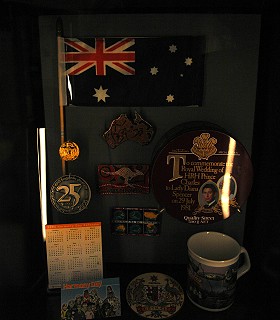 "The history of the Customs House and the activities of the people who worked here is ... the history of Victoria's trade, immigration, social attitudes and government." (Immigration Museum web site)

The Immigration Museum contains a research (Discovery) centre on the ground floor, and displays of objects, informative texts, collages, recreations and interactive activities across the upper two floors.

Material deals with the waves of settlement in Victoria, including the years of the controversial "White Australia Policy". They address the issues of how people came to Australia, why they came (and brought their families), and the lives that they made once they were here.

The Immigration Museum is part of the Museum of Victoria, along with ScienceWorks, the Royal Exhibition Building, and the Melbourne Museum.

We visited the Immigration Museum in July 2014.

In the old Customs House, this museum features static and interactive displays relating to the how, why and consequences of immigration. 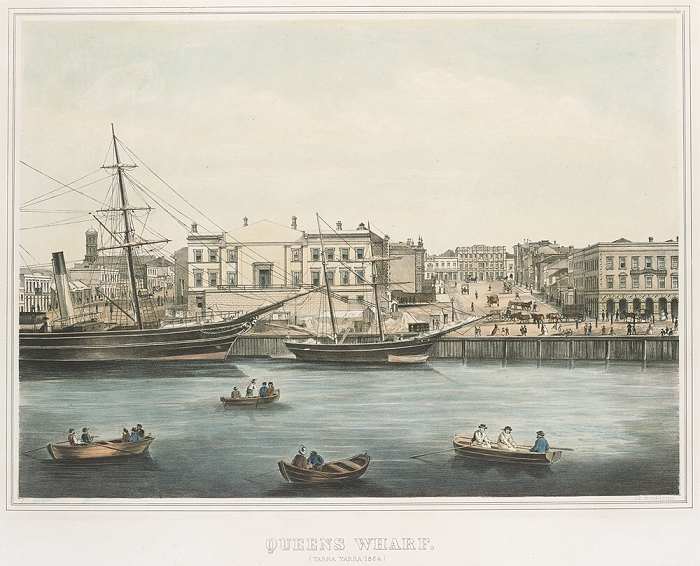